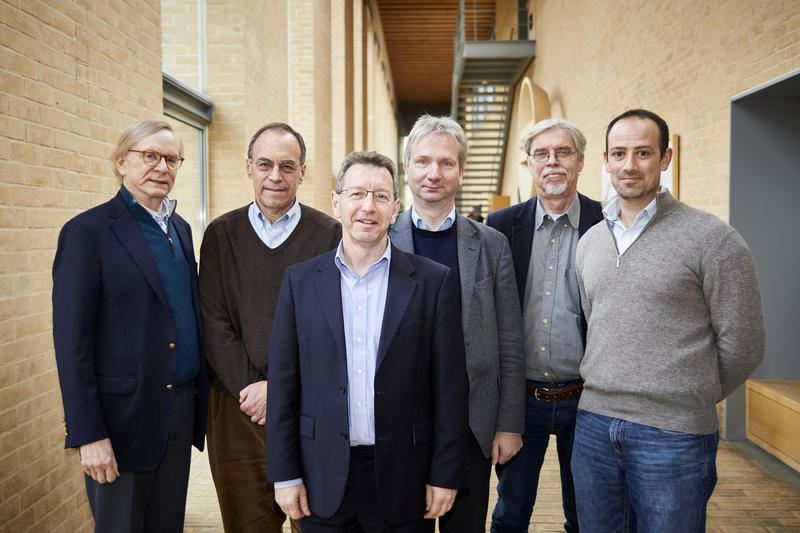 Formed in 2013 by Professor Michael Devereux, this group brings together economists and lawyers from across the world to reconsider the fundamentals of the international tax system and propose more considered reforms.

The members of the group are:

The group aims to:

The group has held two conferences to present its work in Oxford and Washington DC and has also published two draft chapters:

The group also published a book, Taxing Profit in a Global Economy, in January 2021.

The group is grateful for financial support from the Nuffield Foundation, the Burch Center and the Max Planck Institute.