What is the Centre for Business Taxation?

The Centre for Business Taxation (CBT) is an independent multidisciplinary research centre which aims to promote effective policies for the taxation of business from its base in the Saïd Business School at the University of Oxford. The CBT also has close links to other university departments such as the Faculty of Economics, the Faculty of Law and the Blavatnik School of Government. The CBT undertakes and publishes research into the aims, practices and consequences of taxes which effect business.

The CBT is led by a Director, supported by an Assistant Director, and by programme directors who are professors from Oxford, Warwick and Munich. Its research team has experience in academic research and tax policy and are drawn from backgrounds in economics and law. The CBT’s research programme is determined on the basis of academic merit and policy relevance. This is decided by the Director and its Steering Committee.

The CBT was formed in 2005 and was initially funded by substantial donations from a large number of members from the Hundred Group. A number of these companies and others continue to support the CBT. Donors during the year were:

The CBT has also received funding from several other sources, including Oxford University and research grants from a number a number of organisations including the Economic and Social Research Council, the Nuffield Foundation, the British Academy, Tax Centre for Tax Analysis in Developing Countries - Institute for Fiscal Studies, and EconPol Europe – European Network for Economic and Fiscal Policy Research. 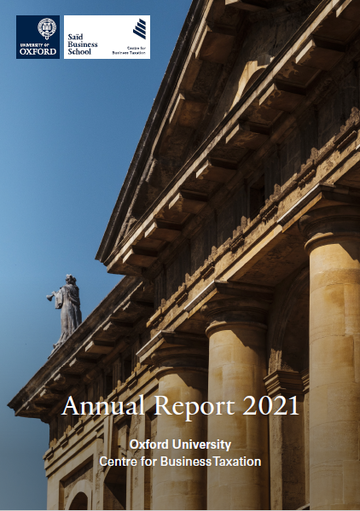 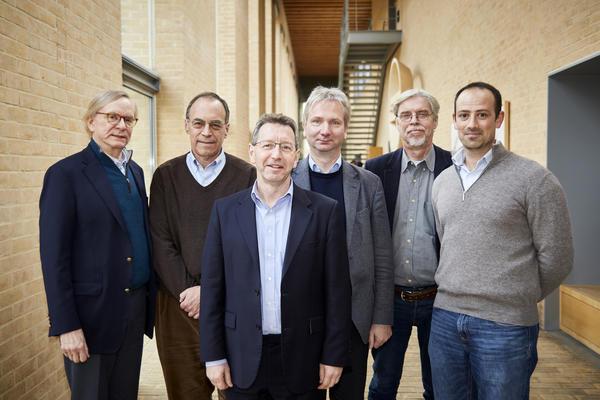